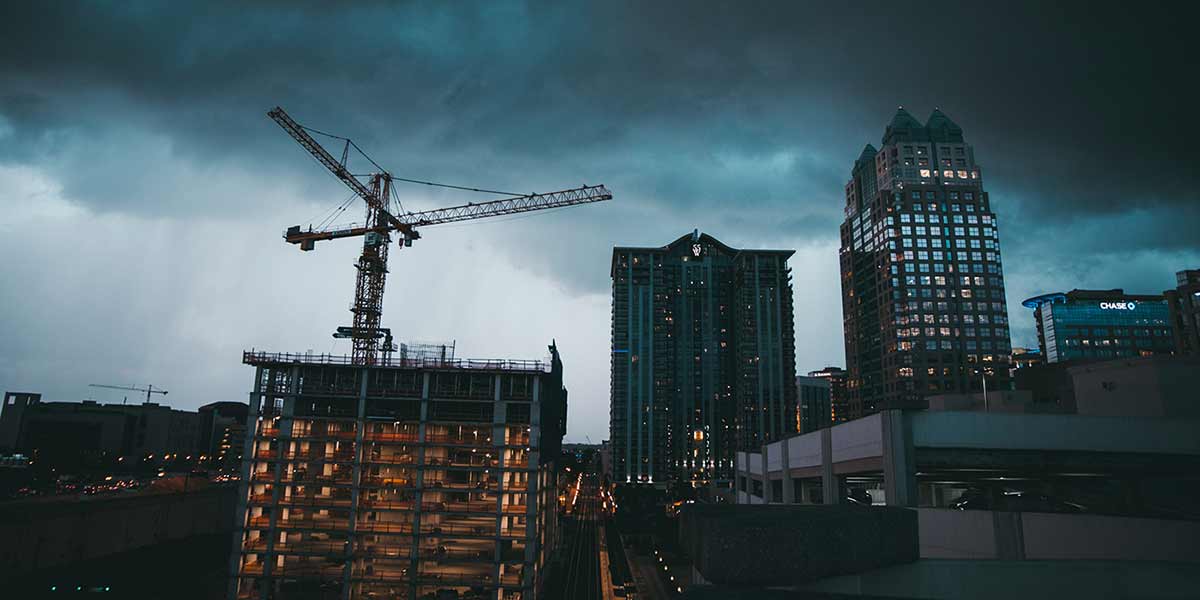 October looks set to be another interesting month for the construction industry, with both good and bad news for the sector, as Brexit looms.

The Impact Of The Carillion Collapse

A report has been released this week which has revealed that the impact of the collapse of the Carillion construction group in January 2018 is still being felt in the UK construction industry.

After filing for bankruptcy due to a pension fund deficit and £1 billion-worth of debts, Carillion went into a spectacular collapse and the knock-on effects have shaken building firms of all sizes with often devastating consequences. Almost 800 construction companies declared insolvency during 2018’s first quarter alone, and many of those casualties were small and medium-sized businesses.

The failure of the second biggest building company in the UK not only resulted in 19,000 job losses for the firm’s direct employees, but also caused thousands of UK subcontractors to lose major contracts and suffer from substantial debts that many, ultimately, would find crippling.

With a substantial number of specialist subcontractors, medium-sized and small enterprises relying heavily on the construction giant to supply the lion’s share of their work, they were hit by a double whammy after its collapse, not only losing out on those guaranteed contracts but also effectively having to write off the money that they were already owed by the firm.

It’s little wonder then that this latest report has revealed a worrying spike of 20% in the number of building firms which have become insolvent over the course of the year.

Some more positive news came this week in the form of figures released by the Builders’ Conference which showed that the value of new UK construction contracts which were awarded in September 2018 was the highest monthly amount to be seen for over a year.

September 2018’s new contracts awards totalled an impressive £5.84 billion – a much higher figure than the average monthly threshold of £4 billion. The total seen for September was the greatest since August 2017, a month in which a uniquely high amount of new contracts to the tune of £11.26 billion were awarded. However, this month was an exceptional once since over half of that amount was for the HS2 project alone.

While this news appears to be positive for the UK’s contractors, there is a caveat to the figures.

A Second Slow Down In The Expansion Rate

The most up to date figures show that, although new contracts are growing rapidly, conversely the expansion rate has slowed down for the second consecutive month. In September, the PMI (Purchasing Managers’ Index) showed that there had been a dip to 52.1, a drop of 0.8 since August. While this figure is still just over the no-change 50.0 mark, it is still the lowest score seen in the last 6 months.

Optimism has also decreased about the year ahead, with concerns surrounding Brexit and political uncertainty being key causes of the loss of confidence during September. Overall, contractors have the lowest level of confidence with regard to the business outlook of the year ahead seen since 2013.

With rising fuel prices, shortages of raw materials and longer delivery times from suppliers, it is clear to see that strong growth in the construction sector is unlikely to be seen until the outcome of Brexit is determined.

What The Experts Say...

Anthony Dillon, managing director of Willmott Dixon in the North said: “Whatever the impact of Brexit next year, it’s critical that we continue to encourage and drive closer collaboration between the public and private sectors.

“While the public sector construction pipeline remains strong right across the north, customers are clearly under pressure to make capital investment go further, especially against ambitious Government targets on housing and regeneration.

“To deliver the lasting, efficient and quality developments that communities and expanding businesses need, we expect to see growing levels of private sector investment, and, more and more joint public and private sector funded mixed use developments as a result.

“Uncertainties clearly remain over the future and quality of the construction labour market as well as the costs and availability of materials from the EU, post Brexit. However, our need for new housing, new infrastructure and new commercial space still continues to grow. To maintain and accelerate that, 2019 requires closer and more effective collaboration than ever before.”