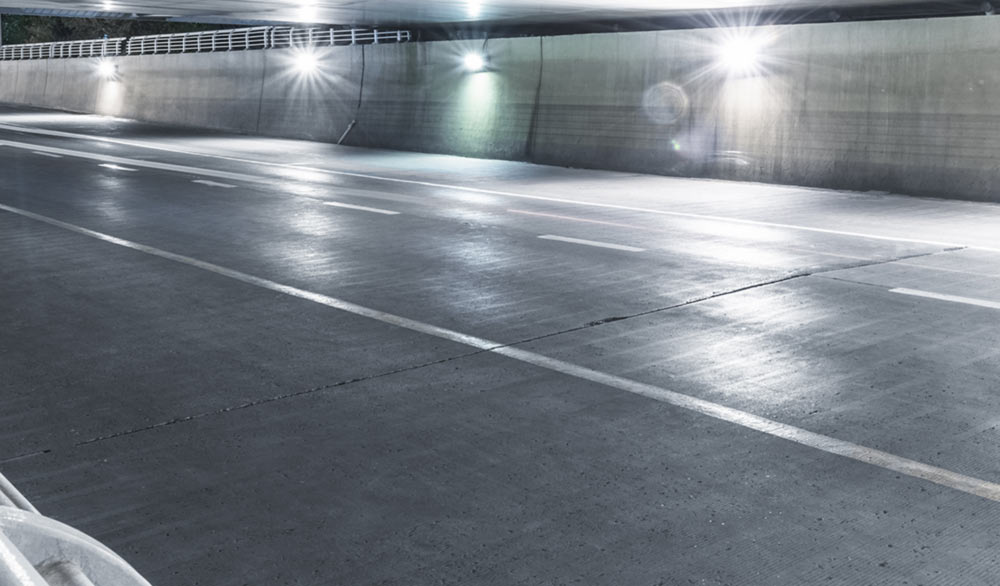 When you think of concrete, movement is probably the last thing that comes to mind. But despite being a strong, solid material, concrete expands and contracts with temperature changes. This is called thermal movement, and if it isn’t controlled, the concrete can become damaged and lead to further problems. That’s where contraction joints play a role.

Why Are Contraction Joints Required?

Because concrete is an inflexible material that is difficult to bend or stretch, it will crack as it moves. It’s impossible to stop the concrete moving and cracking, so contraction joints are used to control the extent and location of cracking. Without joints, the concrete would crack in a pattern that is determined by various factors such as the temperature and any restraints on the concrete. A joint, however, will control the cracking so it occurs where the joint is located rather than randomly on the concrete slab – essentially, it is a pre-planned crack.

Contraction in concrete – like most materials – occurs when the internal core temperature of the concrete gets colder. There are a wide range of factors that affect how much the concrete will contract, such as the aggregate type, cement content, water to cement ratio, temperature range, humidity, and the age of the concrete. As an example, a 30.5m length of concrete can become 1.7cm shorter in length when its core temperature drops by 38°C. Random cracking results in a rough surface and more cracks than if they were controlled with contraction joints, increasing maintenance requirements. This random crack pattern also means that the slab may not carry loads as it’s supposed to, as every crack is a weak point in the slab.

What Are Contraction Joints?

Where Are Contraction Joints Used?

Contraction joints are used in walls, floors, concrete footpaths and roads. Bridges typically use expansion joints rather than contraction joints, as they have a wider range of movement than concrete floor and wall slabs or roads. Here are some common examples.

In walls and floors, contraction joints will be located so that the cracks are not over footings, under columns (for floors) or beams (for walls), or near plumbing and pipework as these are all high-stress areas. A cracked slab underneath an area where a heavy load is applied means that the concrete won’t be supporting the load as it’s designed to, so it’s important to consider where the contraction joints should be located.

In concrete roads, the concrete slab will have a contraction joint cut into the slab cut at ¼ to ⅓ of the depth. The joint is then filled with compressible caulking material. If asphaltic tarmac is laid on the concrete, it is also cut in the same location as the concrete contraction joint and sealed to prevent water and debris entering the crack. Longitudinal cracks are also created along the pavement in a similar manner, but a small crack inducer is placed under the concrete slab at regular intervals where the longitudinal crack should be located (not directly under where a car’s tyres will travel.)

Uncontrolled cracking on a road without crack inducer.

Other Types of Concrete Joints 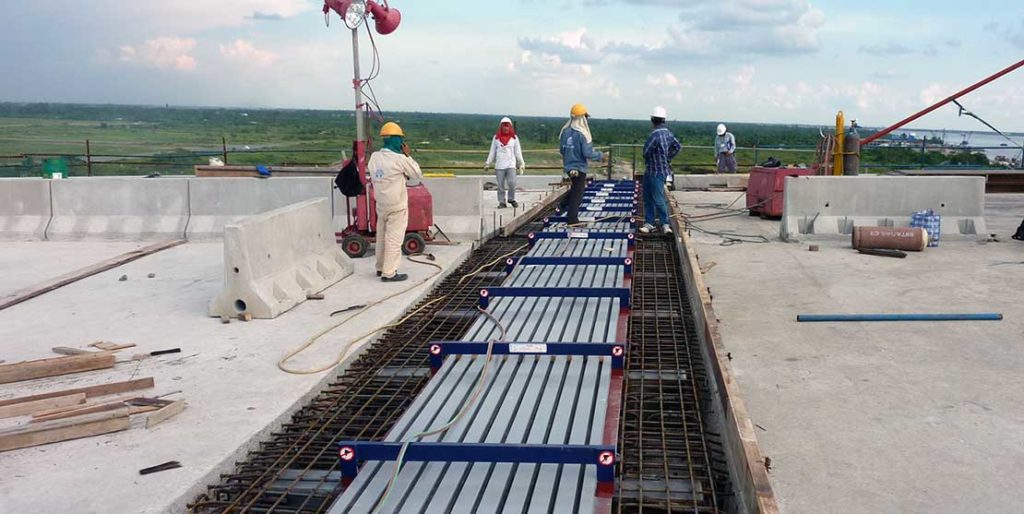 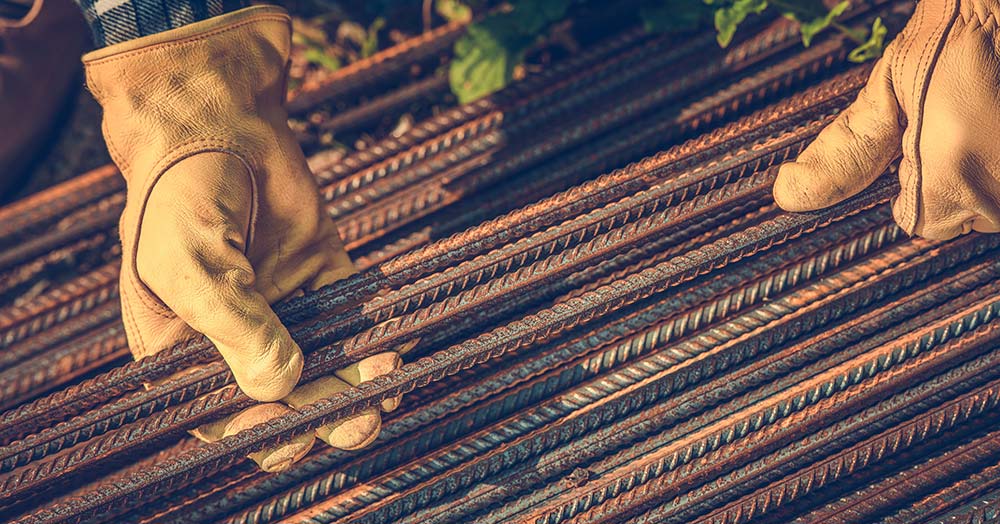