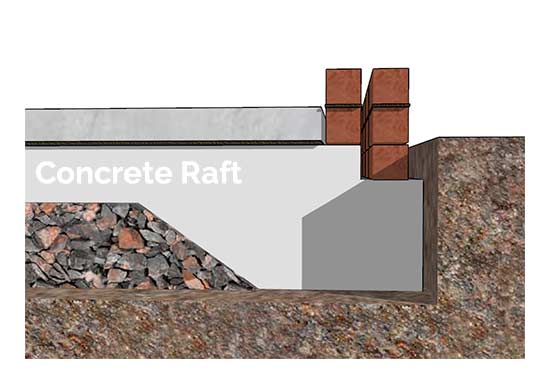 As the base on which your new home extension will sit, its foundations are incredibly important, even if they aren’t the most exciting part of the build project. If you’re planning on a DIY approach for your extension, or at least for part of it, a good understanding of the various types of foundation is essential. In this article, we will look specifically at raft foundations, to explain what this kind of foundation is, when it’s appropriate to use one, and how to construct one, to give you, quite literally, a firm footing for your project.

What are raft foundations?

Whether you’re an experienced DIYer or you’re just starting on your first major project, you will no doubt be aware that solid foundations are essential. However, you may not be aware that there are a number of different types of foundations, each of which has both advantages and disadvantages, depending on the project and the ground on which the extension is to be built. Raft foundations are a common solution for small home extensions and conservatories, and can be tackled by a competent DIYer, providing accurate measurements are used and due care is taken.

Looking for reinforcement? We've got all you need. Take a look at our store here.

Raft foundations use slabs of reinforced concrete to cover a large surface area, often the entire footprint of the extension. This approach spreads the structural load over the entire foundation area, and the slab floats on the prepared ground surface, in the same way that a raft floats on water. 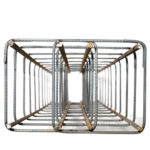 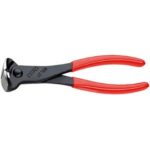 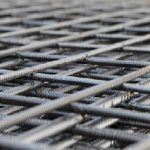 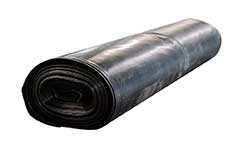 Why are raft foundations used?

Raft foundations are relatively inexpensive and fast to put down, when compared with other types of foundation. Ground excavations are less onerous than for trench excavations, for example, and the foundation and floor slab can often be combined, giving significant savings on materials and time.

When should you use raft foundations?

Raft foundations are shallow foundations, and are therefore not suitable for every building project. The advice of a building surveyor or structural engineer should always be sought before committing to a project. Generally speaking, for domestic projects that have low structural load and a fairly small surface area, raft foundations are ideal. This assumes that the ground is stable enough to provide the load bearing capacity required for the build. If the soil is particularly soft, raft foundations may not be appropriate, and an alternative approach would be required, as advised by your surveyor.

Solid slab raft foundations can be further categorised as flat raft mat, blanket raft, wide toe raft and slip plane raft. Solid slab rafts are perhaps the most common type of raft foundation, and they are suitable for projects where the load bearing requirements are relatively light and spread evenly across the structure.

Slab beam rafts are used when the load bearing points are not distributed evenly through the structure.

Where heavier loads are anticipated, or where the soil is loose and prone to settlement, a cellular raft may be the most suitable approach, as this type of foundation is much more rigid.

Finally, piled raft foundations might be used where a more traditional slab raft would not fit with the overall design of the building or would not provide the required load bearing capacity at all points.

Advantages and disadvantages of raft foundations

As they are classed as shallow foundations, raft foundations are fairly quick and inexpensive to construct, as they do not require deep and extensive digging. This makes them an ideal solution for smaller builds such as extensions and conservatories. Where site access is restricted, a raft foundation could prove easier to complete than traditional trench foundations.

One of the disadvantages of raft foundations is that erosion can occur at the edges of the raft, unless protective measures are taken. It may also be necessary to install some form of drainage beneath the slab, along with a membrane to protect the base hardcore from becoming clogged by soil and sediment.

Because every site and building project is different, it can be difficult to suggest likely costs for raft extensions. Factors that influence the overall price might include access to the site, soil stability, the proximity of trees and of course, the size and design of the extension or conservatory.

For those on a budget, it can be worthwhile hiring a mini digger and doing the initial excavations yourself, as well as the hardcore and sand layer.

If you are able to dispose of the excavated soil elsewhere in your garden, or even by offering it for free online, this will also save a significant amount, as waste disposal costs are high.

If you are confident in your abilities and follow the build plans to the letter, it’s possible to do all of the initial work yourself, including laying out the steel reinforcements. The quantity of concrete required, and the need for this to be of a consistent quality, mean that it makes sense to get help at this stage of the project, sourcing the concrete from a professional supplier.

How to construct raft foundations for extensions and conservatories

The general steps involved in preparing raft foundations are:

Additional reinforcement structures may be added depending on the type of raft foundation that is being constructed.

All Your Reinforcement Needs

At Reinforcement Products Online, you only have to tell us the type of structure you want to build, and the size, and we’ll do the rest. We can follow your designs exactly, offer advice as to what would be appropriate, or design a complete solution for you for a very reasonable price.

Strip Foundations: All You Need To Know

A capping beam, as the name suggests, caps piled foundations to increase the rigidity of the foundations and reduce movement. But how are they constructed? And what other benefits do they provide? Read on for more info. Designing the right foundations for any building is a complex and careful process, which needs to take into […]